My wife will arrive tomorrow

I will be lonely!

His poems have been published in Chinese, Romanian ,Mandarin, Azarbaijanese, Turkish, Nepali and Spanish languages. At present he is a Professor of Philosophy in a government college, Bangladesh. 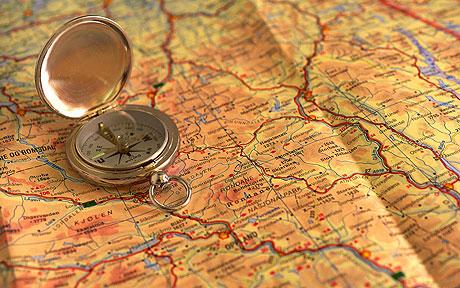 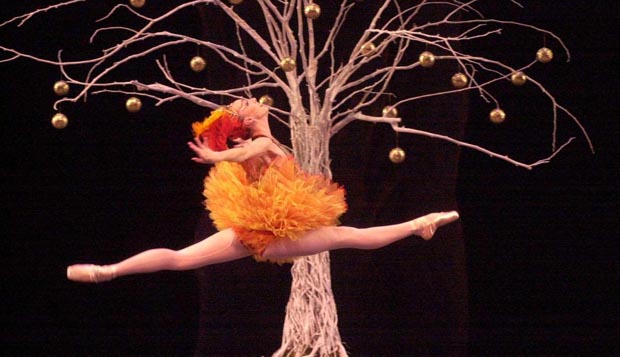 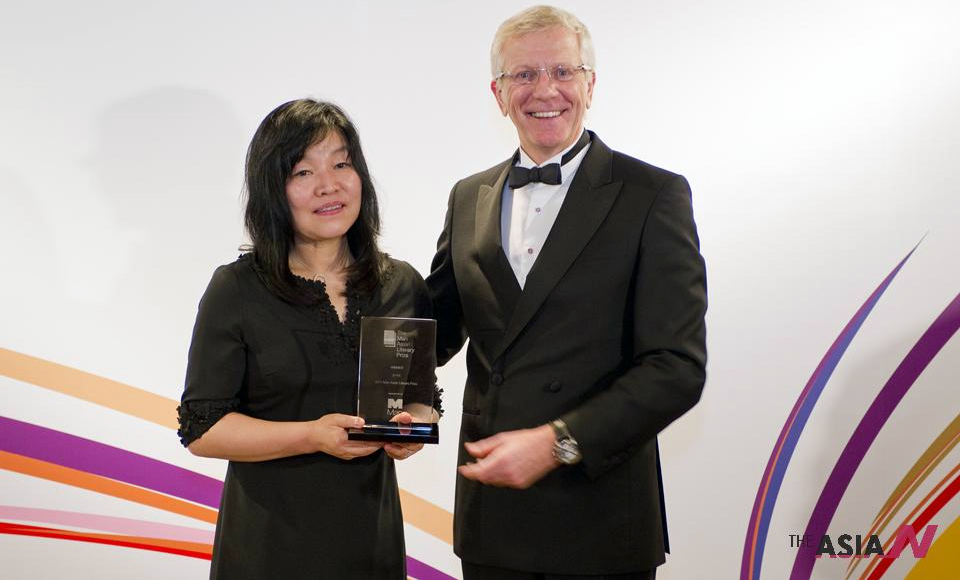